The idea for the Long Island Children’s Museum started as a dinner conversation in 1989 between a group of Long Island educators, artists and businesspeople—parents all. They wondered “Why didn’t Long Island have the type of institution they visited often on their family travels across the country?” Conversation led to commitment that has produced a nationally recognized community asset.

The museum opened as a private, not-for-profit institution in November 1993 in a 5,400-square-foot donated demonstration site. Community response was immediate and overwhelming leading to the decision to seek out a larger, permanent site. Nassau County approached the board with the idea of moving to Museum Row, a 15-acre cultural site at Long Island’s historic Mitchel Field; a site that would also become home to the Cradle of Aviation Museum —with future plans for the addition of a Firefighters Museum and Nunley’s Carousel.

The museum’s board launched a $17 million capital campaign in 1998 for building and renovation of a 40,000-square-foot facility, as well as the design and fabrication of museum exhibits. This public/private partnership has been widely touted by government officials as an ideal model for other museums to emulate. 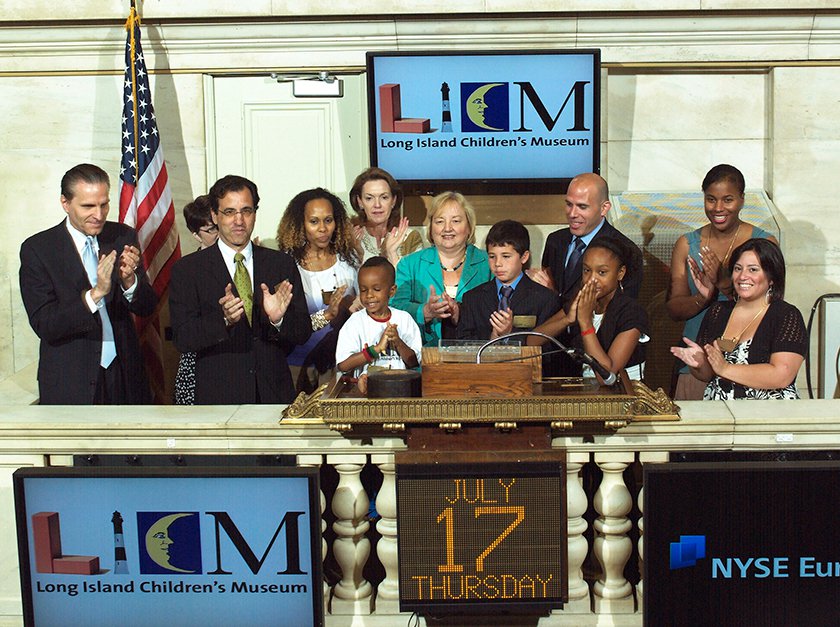 LICM became the first Children’s Museum to participate in the iconic “Opening Bell” ceremony at the NY Stock Exchange to kick off a year of celebrations around our 15th Anniversary.

LICM is a recipient of the National Medal for Museum and Library Service, the nation’s highest honor conferred on museums and libraries in recognition of their extraordinary service to the community. Additionally, LICM has been designated a “Primary Institution” by the New York State Council on the Arts—defined by the Council as an organization that “is vital to the cultural life of New York State.”

In 2021, LICM earned Accreditation from the American Alliance of Museums (AAM), placing it in the elite ranks of museums nationwide. The designation, held by only three percent of museums, demonstrates that it has achieved the highest professional standards of museum operation and public service.  In its announcement, the review team noted that they would be “hard pressed to find another Children’s Museum that is more well organized, has secure future stability, is more culturally aware of their surroundings, and truly cares about not only each other, but visitors, families, and the community.” 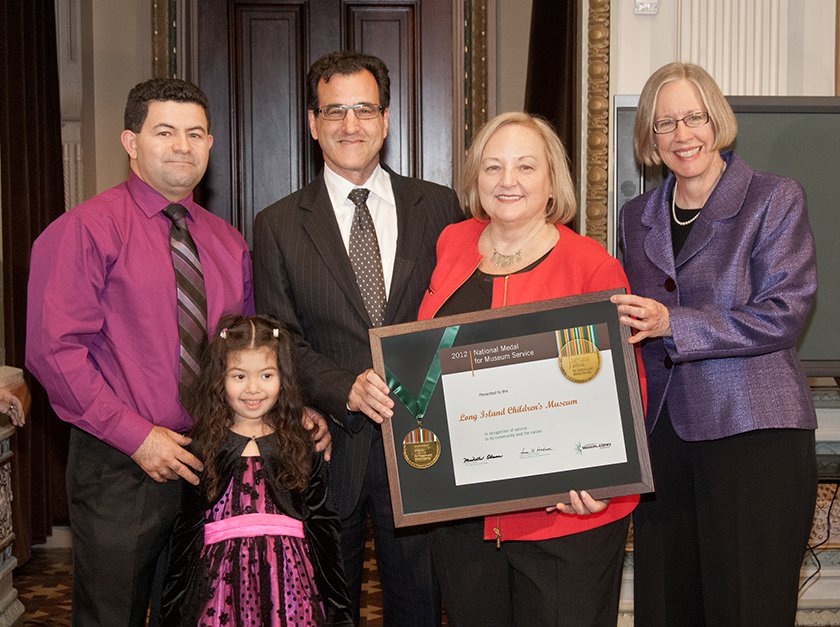 A delegation from the Long Island Children’s Museum was on hand to receive the National Medal for Museums and Library Service in recognition for its outstanding service to the community. 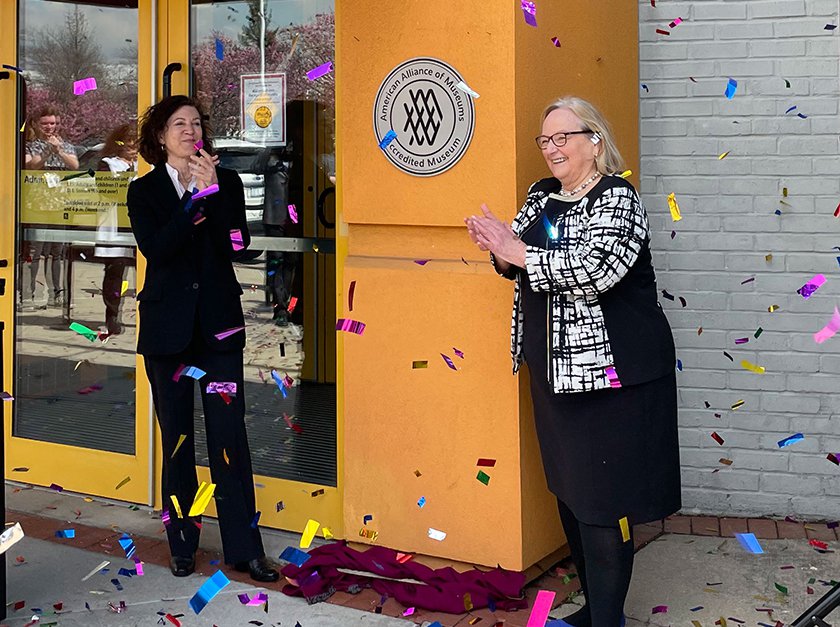 Come ring in the Year of the Rabbit with us! All activities are included in general admission.

The Pigeon Comes to Long Island! A Mo Willems Exhibit. Make art inspired by his work, engage in dramatic play and learn about the rich social and emotional lives of the author’s characters!

We'd love your feedback about our website to help us provide visitors with the best possible experience. Tell us what you think and enter to win KEVA blocks and free tickets.

We are spinning again with new hours of operation.